Googoosh, a popular and loved Iranian-Azerbaijani singer, performs a version of the song Ayrılıq – Separation. The performance is from a 1970s television show and it has been copied several times from one videotape to another. Ayrılıq could be a love song but it is told that composer Ali Salimi (who as a young man had to leave Soviet Azerbaijan, move to Iran and leave many of his loved ones behind) wanted to make music about his sense of longing.

I was searching for another song when I found this performance on YouTube. I could watch the video again and again and try to get a deeper understanding of it. I could use the performance as a mirror for the part in me that is of Iranian and Azeri origin. I could compare my sense of longing with the degraded video image and the lyrics of the song. And in my eyes the found video grew into a monument of distance – a presentation of diaspora, disconnection, images, memory and mixed identification. 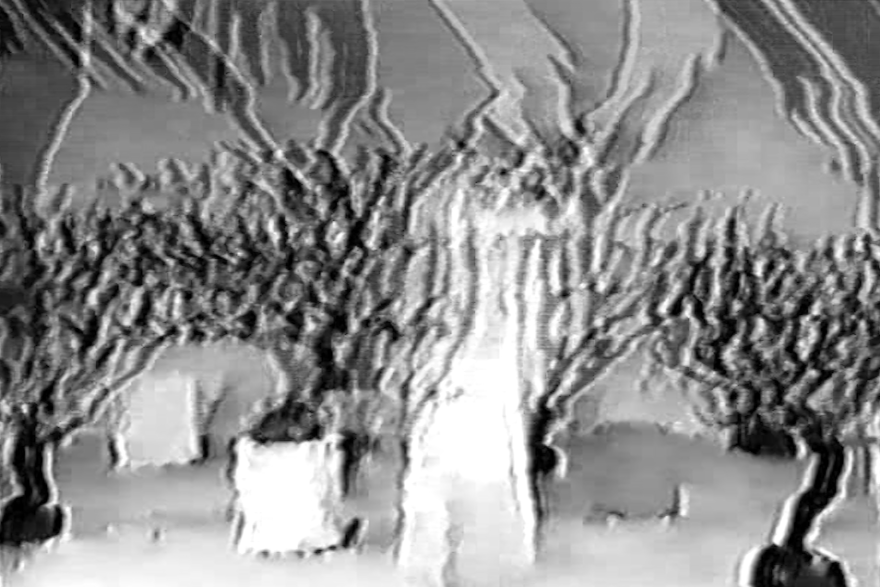